Dear visitor, our site uses technical cookies and first and third party analytical cookies. By continuing to browse, you accept the cookie settings set by our site. You can read the extended privacy policy and following the instructions you can also change the choices made later by clicking here.

You are here:
home   -
Book Holiday   -
Arrival and mobility   -
airport transfer service and arrival by car 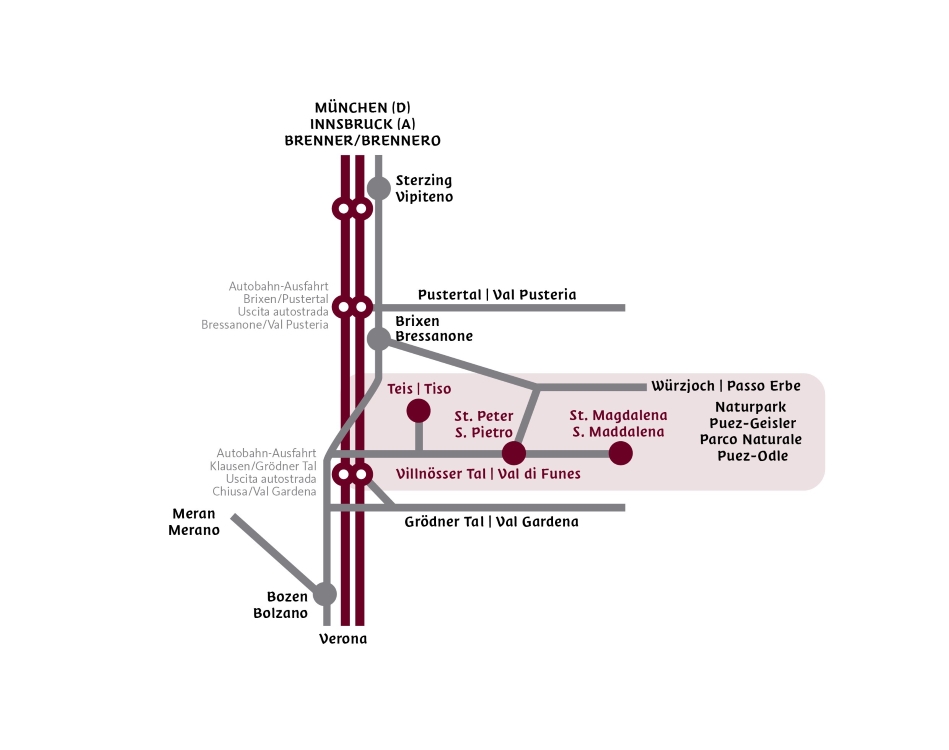 ARRIVAL BY PLANE
The regional airport of South Tyrol is located in Bolzano/Bozen.
The nearest airports beyond South Tyrol are Innsbruck and Salzburg (Austria), Munich (Germany), Verona, Bergamo, Milan, Treviso, Bologna and Venice.

Airport transfer: The connection from these airports to the respective railway stations is guaranteed by shuttle services. From there South Tyrol can be reached by Italian Trenitalia, Deutsche Bahn DB and Austrian Federal Railways ÖBB.
From the airports (Venice, Treviso and Salzburg excluded) different companies offer a shuttle service to continue your journey to South Tyrol. This airport shuttle includes a wide range of stops throughout South Tyrol.
> More information

ARRIVAL BY CAR
By car you can reach South Tyrol via the motorway A22 Brennero/Brenner. Coming from the north, follow the route Innsbruck - Brennero - Chiusa. Coming from the south, follow Verona - Trento - Bolzano. To get to Funes/Villnöss Valley get off the motorway at Chiusa-Val Gardena/Klausen-Gröden. Follow the indications to Bressanone/Brixen for 2 km and then turn right in direction Val di Funes/Villnöss Valley.
Take a look at the Villnöss/Funes map. 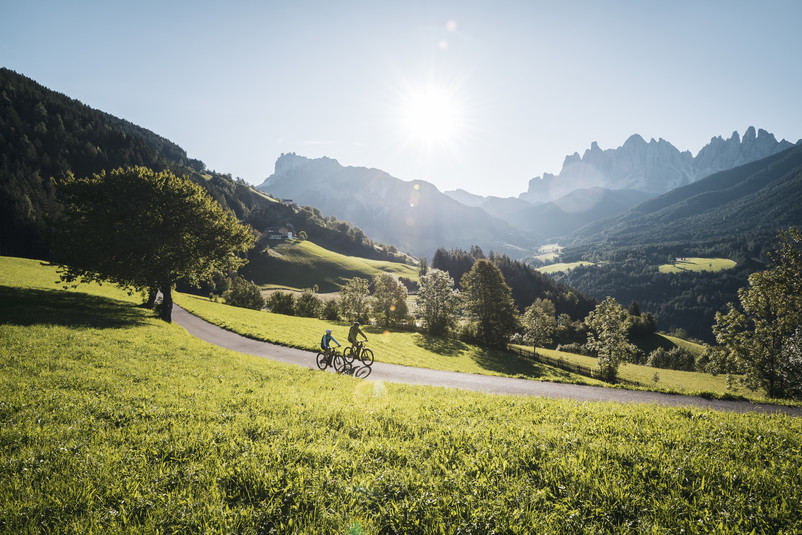 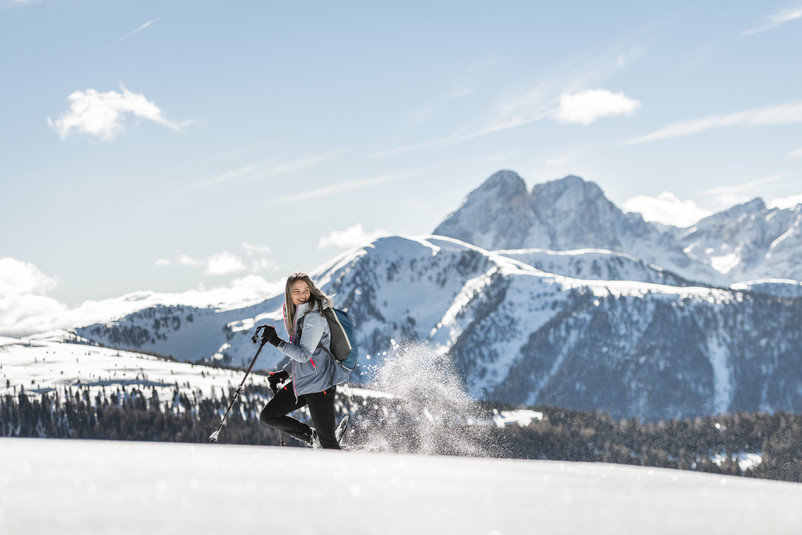