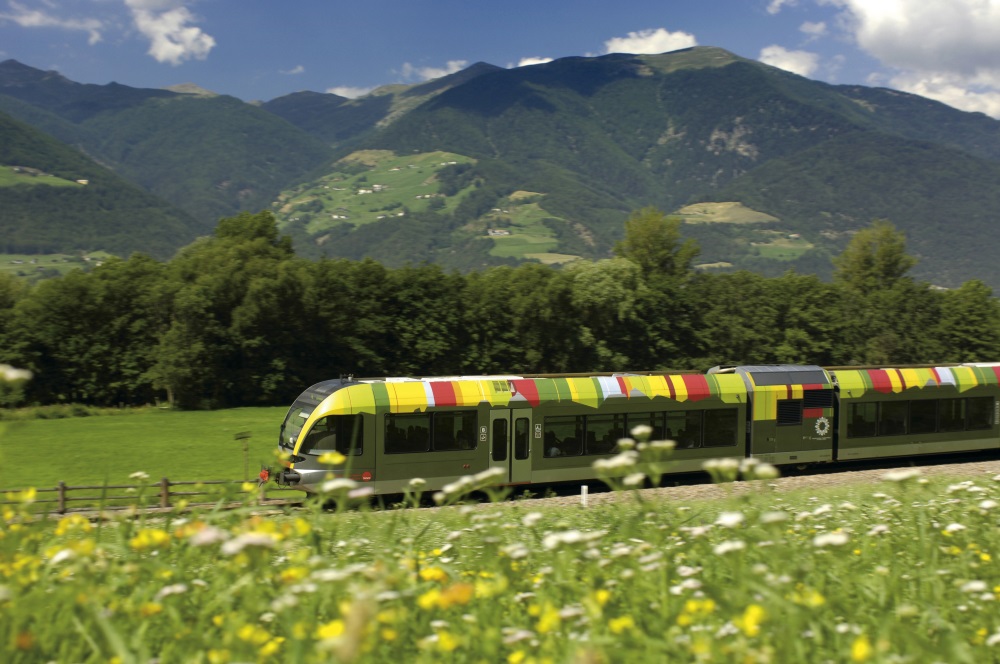 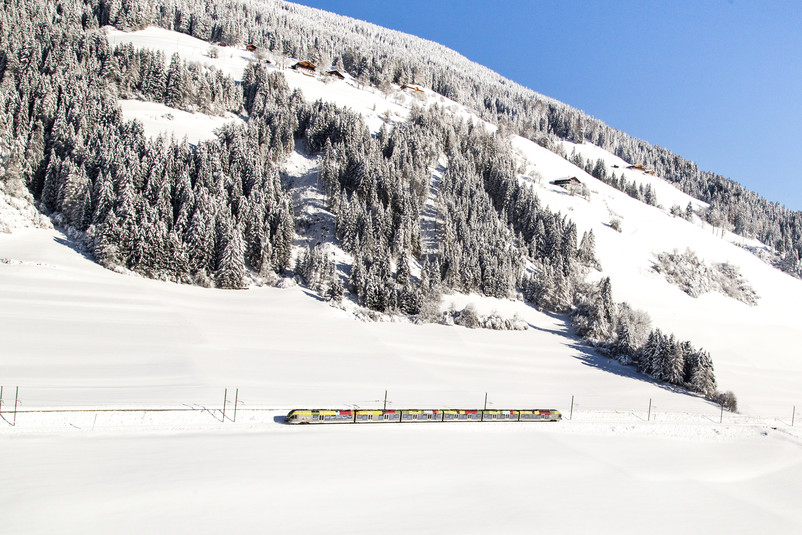 Arrival by train and bus

ARRIVAL BY TRAIN
Positioned in the heart of Europe, South Tyrol has a good train network, with connecting trains from the Austrian Federal Railways (ÖBB), Italian Trenitalia, as well as Deutsche Bahn (DB). Once in South Tyrol, DB/ÖBB train travellers can use the “Anschlussticket Südtirol”, a ticket that allows travelling with public transportation to get from the train station to their accommodation and vice versa on their day of arrival or departure. All IC and EC trains stop at Bressanone station. Regional trains also stop at Chiusa station.
> Train connections to South Tyrol

From Bressanone and Chiusa train station you can get on the public bus to Val di Funes/Villnöss. Timetables are available on www.suedtirolmobil.info

ARRIVAL BY BUS
With Flixbus you can reach South Tyrol via Munich, Innsbruck or Verona several times a day.

Travelling with public transport: From Bressanone and Chiusa train station you can get on the public bus to Val di Funes/Villnöss. Timetables are available on www.suedtirolmobil.info

Luggage service and bike transport: You want to travel without a suitcase or transport your bike safely? Bring your luggage or bike to South Tyrol with Insam Express.

Luggage storage in Bolzano/Bozen: You are planning a stopover in Bolzano? At the Basecamp Dolomites at Bolzano train station, you can store your luggage for hours or days.