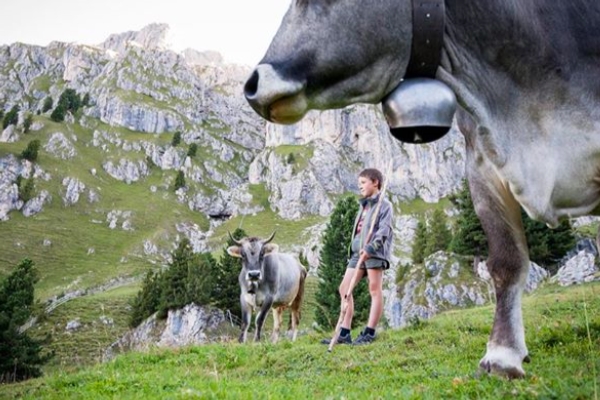 A project by farmers of the Funes/Villnöss Valley

Several farmers in the valley breed the grey cattle breed "Graues Geisler Rind", one of the oldest cattle breeds in the Alps. Once considered a triple suitability breed (milk, meat and work), it is now bred for its double suitability for production, i.e. both for milk production and cheese making, but also for meat production of excellent quality.

The association "Graues Geisler Rind" was founded by a group of farmers of Villnöss valley in June 2013. One of the main ideas is to give cattle breeders in the valley a new perspective and add value through the production of high quality beef. In addition, it is hoped that livestock breeding remains a source of income. In this way they ensure the future cultivation of land and pasture.

The founders have set themselves a very specific goal: the production of high quality meat. The idea is also supported by the local gastronomy. It was determined that only the animals of this specific race can graze on the pastures of the Villnöss valley. Furthermore, the transhumance of the animals is essential because the herbs of the alpine pastures are particularly nutritious and give the meat a unique flavor.

The beef breed "Graues Geisler Rind", perhaps we could call it "Grey Alpine", meets the highest quality standards and comes exclusively from animals raised in the valley.

The high-quality beef "Graues Geisler Rind" can be tasted different restaurants of the valley. 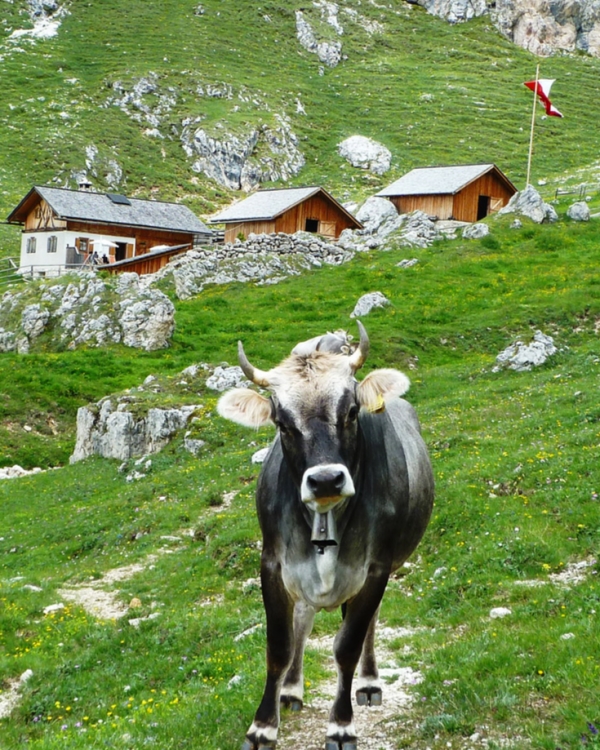