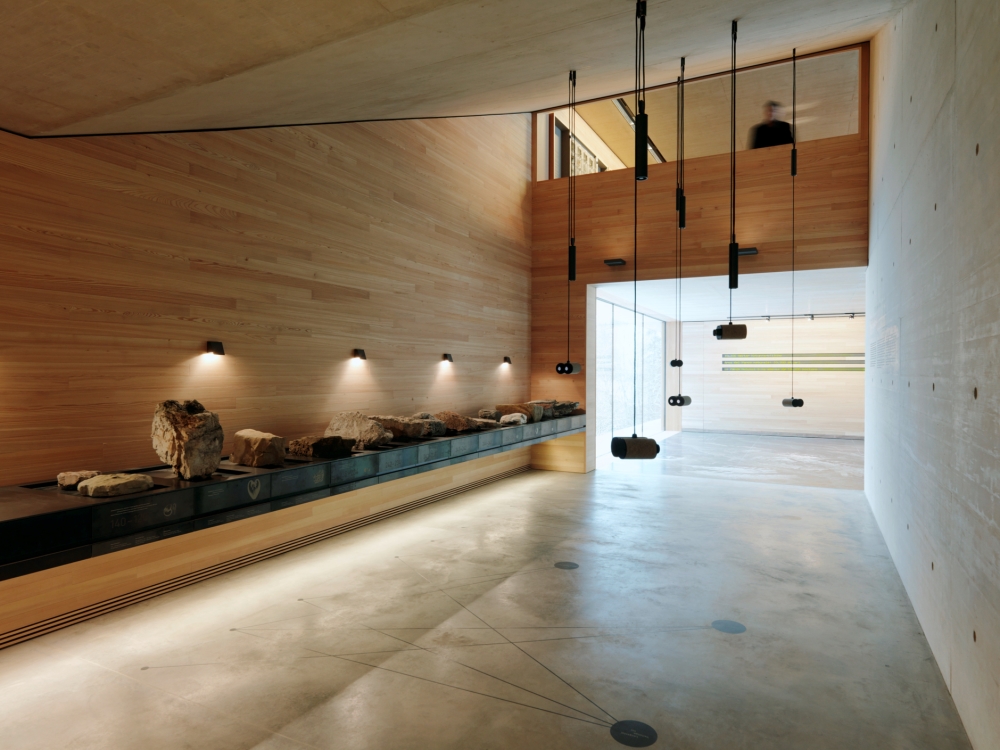 Appreciating nature at the heart of Puez–Geisler Nature Park

The Puez-Geisler Nature Park encompasses mountain ranges such as the Geisler/Odle Group and the Peitlerkofel Massif, ranking it amongst the most impressive and most photographed mountain formations in the whole of the Alps. The central information point of the nature park is the Nature Park House Puez-Geisler in Villnöss valley, which opened in 2009 in St. Magdalena/Villnöss valley. The simple contemporary cube made of concrete, wood and glass was designed by architects Stefan Burger and Birgit Rudacs and is integrated harmoniously into its surroundings in terms of both form and colour.

This visitors’ centre in one of the most beautiful valleys of the Alps has, since it opened, presented many interesting exhibits including a huge aerial photograph that visitors can walk across and Berge anfassen (Touching the Mountains), which is about rock types and stratification. On the second floor there are also the two permanent exhibits: Wunderkammer der Natur (lit: Nature’s Chamber of Wonders) and Berge erobern (lit: Conquering Mountains).
The mission of the Nature Park House Puez-Geisler is not only to inform, but also to convey the geological, biological and cultural diversity found at Puez-Geisler Nature Park. In so doing, the hope is to raise enthusiasm in people of all ages – not only regarding the natural park’s beauty but also about those things for which it stands.


Special exhibition from May until October

Eat and be eaten:
Everything in nature has a meaning. All creatures depend on each other in some way: a caterpillar can eat the leaf of a plant and be eaten by a spider. The spider, in turn, is eaten by a songbird and the last one by a bird of prey. Through active searching in the Nature Park House, the visitor works out and understands the connections of the food chain. An exhibition of the Stilfser Joch National Park. 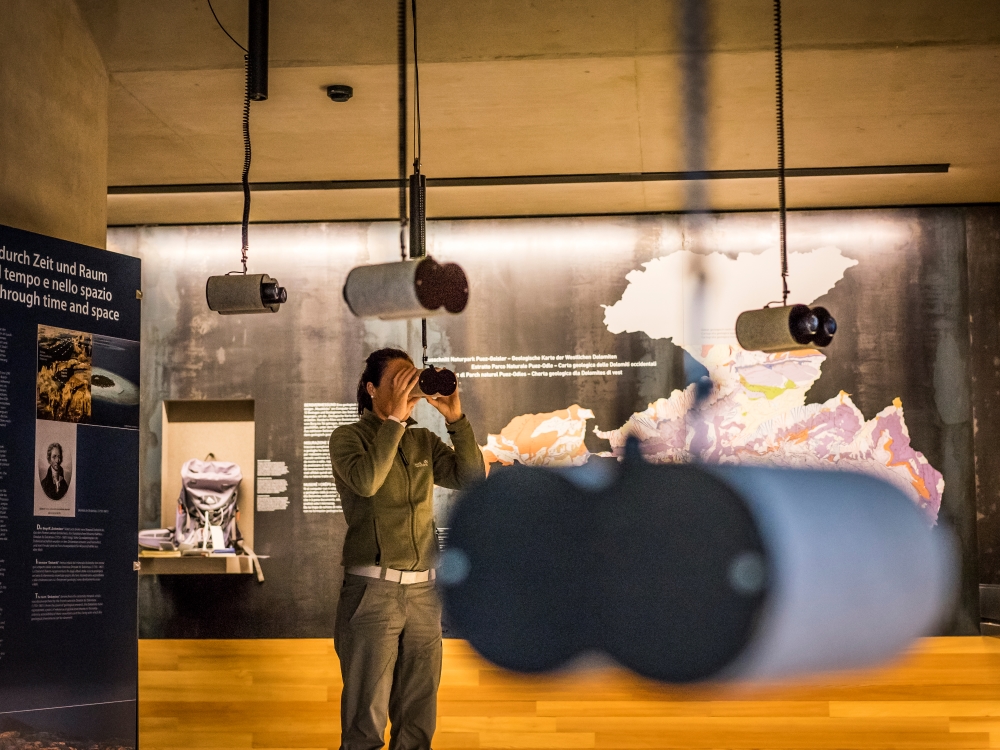 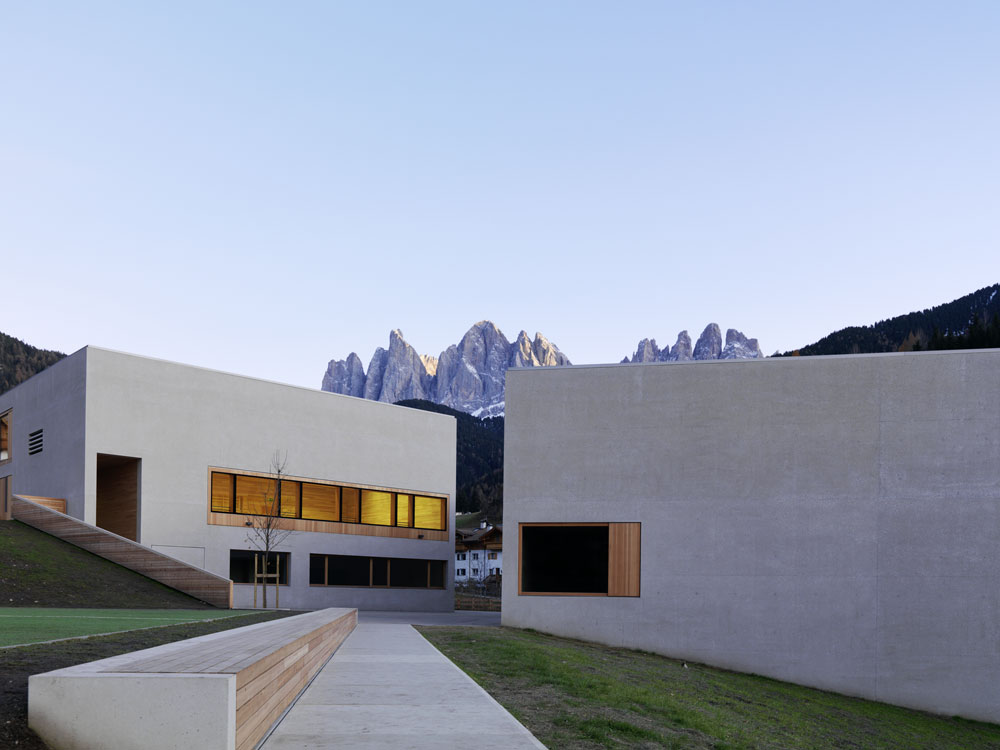