You are here:
home   -
Dolomites   -
Localities   -
Other Localities 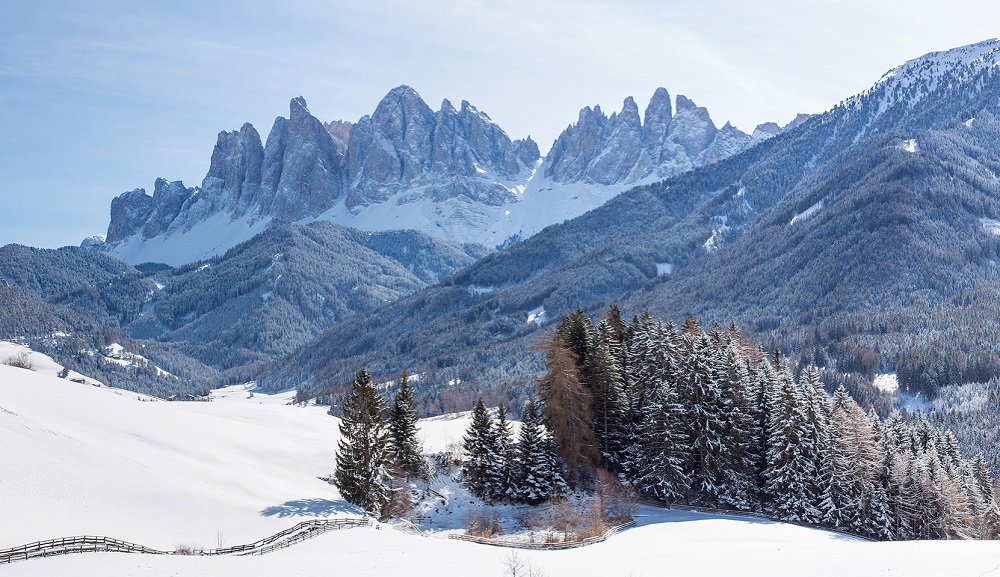 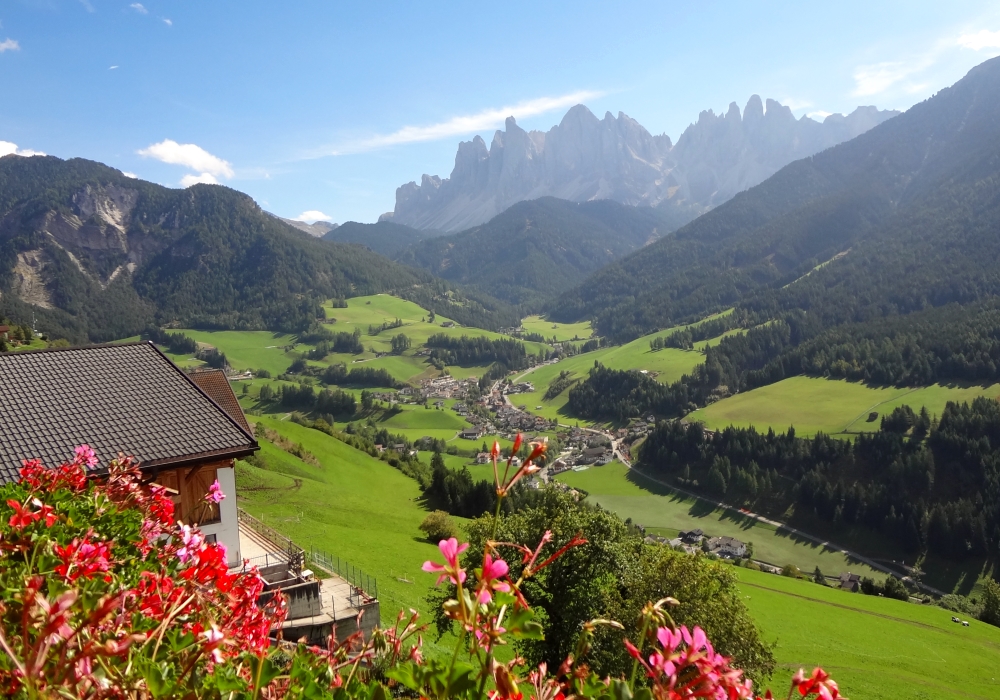 The hamlets of the valley

St. Valentin - 1150 m
Farther west of the valley, on the sunny side, near the prehistoric cult place, lies the hamlet St. Valentin. The numerous surrounding farmhouses are evidence of continuous settlement since ancient times. The Church of St. Valentin, perhaps the oldest existent church in the valley, is of great art historical significance, displaying as it does elements of both the Romanesque and Gothic styles. An impressive fresco of St. Christopher on the outside suggests that the church was built along an important transition path, since Christopher is the patron saint of pilgrims, hikers and travelers.


St. Jakob - 1265 m
The Church of St. James stands prominently on the top of a small hill that offers breathtaking panoramic views over the valley. Moreover, it is situated along the ancient road that leads from Villnöss valley to Eisack valley. The triptych in Gothic style from 1517 is a real masterpiece. On the back of Tschaufis, place of worship and pre-Christian rituals, were found the bones of sacrificed animals and potsherds of worship.


Flitz - 1322 m
The hamlet Flitz acquired notoriety because of its iron containing spring, which is located at 1,760 m above sea-level in steep terrain and surrounded by strange moss. An analysis carried out by Dr Josef Liebl and the pharmacist Mr Peer from Brixen confirmed the content of ferric oxide and free sulphuric acid. Both of them consider the water to have haemostatic and healing properties. The former spa “Froy” is among the oldest in South Tyrol and was considered mainly by women because they believed, the water favoured fertility.


Coll - 1350 to 1590 m
The road to Passo delle Erbe also leads to the highest village of the valley, named Coll, located on the sunny side with a breathtaking panoramic view. The numerous isolated farms witness that through tourism, and despite the great difficulties, mountain farmers have a basic survival even nowadays. 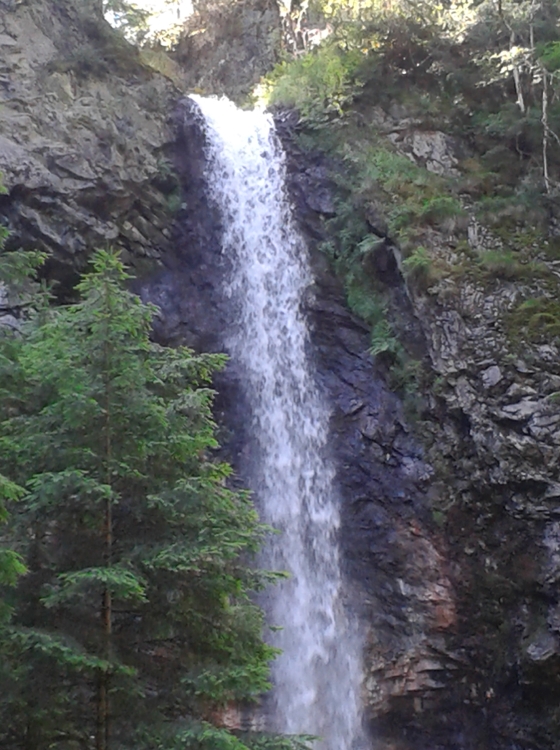 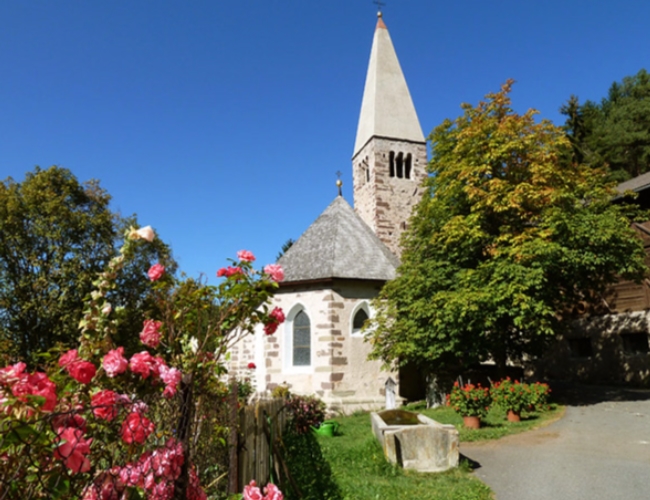