Dear visitor, our site uses technical cookies and first and third party analytical cookies. By continuing to browse, you accept the cookie settings set by our site. You can read the extended privacy policy and following the instructions you can also change the choices made later by clicking here. 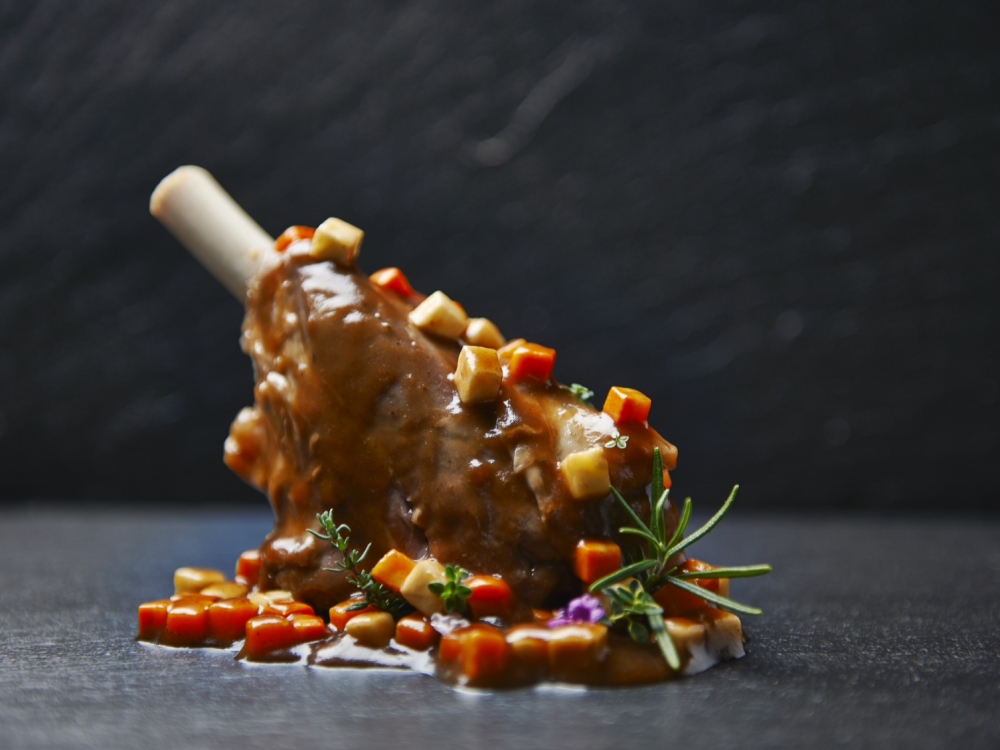 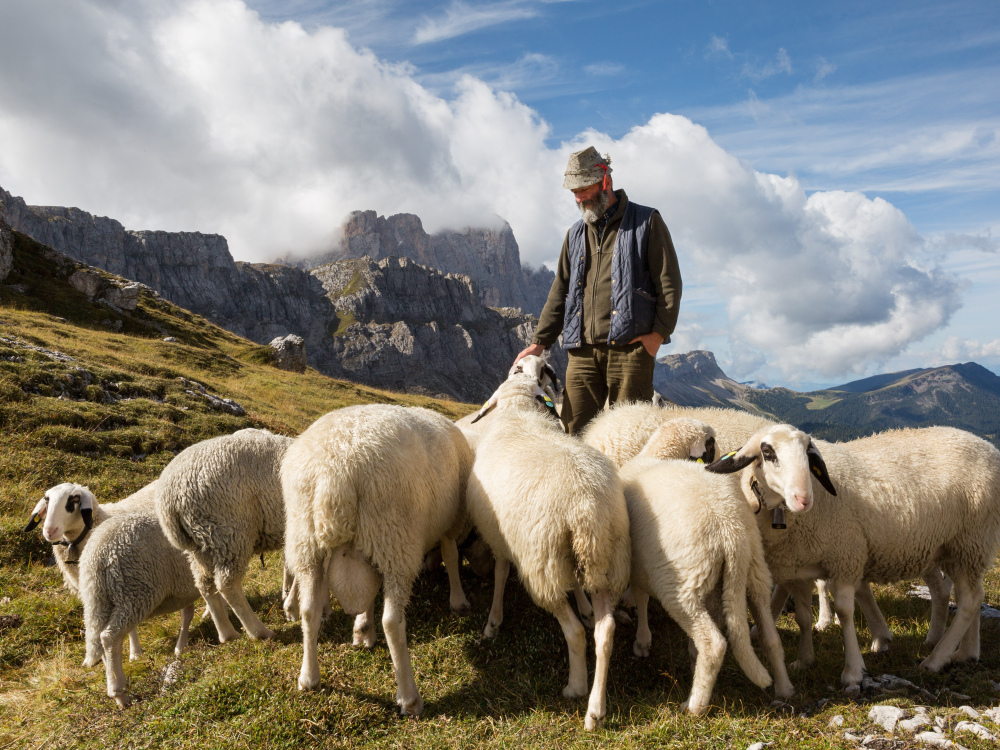 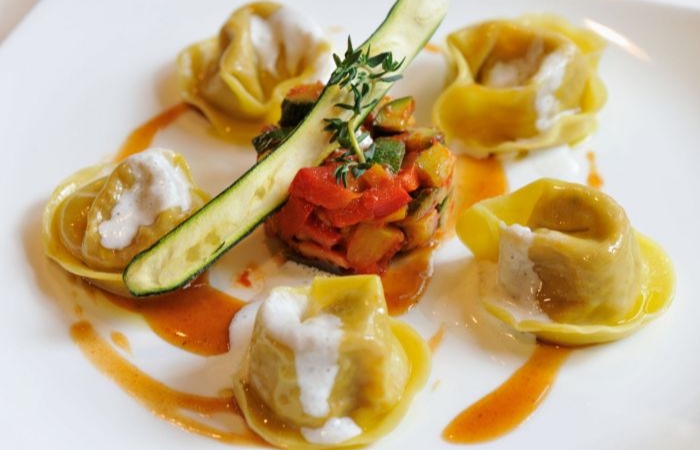 Taste culinary delicacies of the sheep “Villnösser Brillenschaf” and participate in exciting events during the lamb weeks from 29th September until 9th October 2022!
Also this year in autumn the Villnöss/Funes valley hosts the lamb speciality weeks of “Villnösser Brillenschaf”, where culinary delicacies of this breed can be tasted. Various restaurants in the valley and partner restaurants will take part in the culinary initiative and present various culinary delicacies based on lamb meat. During the Lamb Weeks Bergstyle Aperitvo is presented. To accompany the aperitif creations, all participating restaurants of the Lamb Weeks will serve small appetizers with speciality local products. These speciality weeks are organised by the local group of hotels and restaurants. The sheep "Villnösser Brillenschaf", which takes its name from its darkly edged eyes, is the oldest breed of sheep in South Tyrol and was initially raised mainly for its wool. Fallen into oblivion for a long time, the sheep gained a culinary value nowadays and is appreciated for its tender, low-fibre meat, which is an expression of regionality and authenticity. In 2012, the "Villnösser Brillenschaf” has been awarded by the "Slow Food Presidia" brand, which supports threatened high-quality food production.

Supporting programme
The gastronomic weeks dedicated to the sheep “Villnösser Brillenschaf” will be enriched by various events. A guided excursion on the Farmer's Trail is proposed, where participants discover the various products of local agriculture and the habits of mountain farmers.
Moreover, a special family afternoon will take place at the Puez-Geisler/Odle Nature Park House, where participants can learn processing real wool of the special breed. 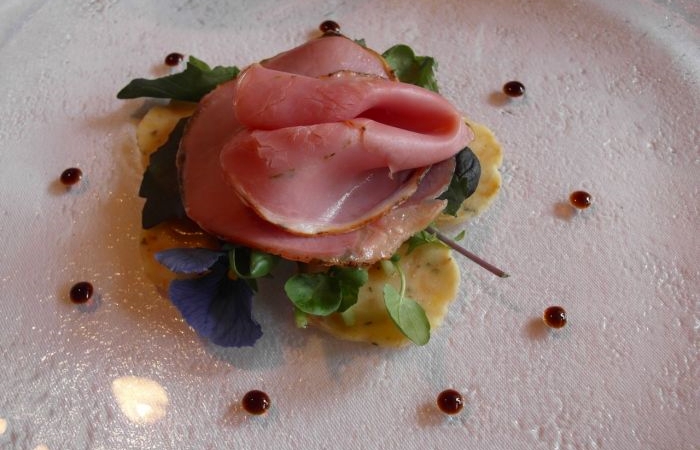 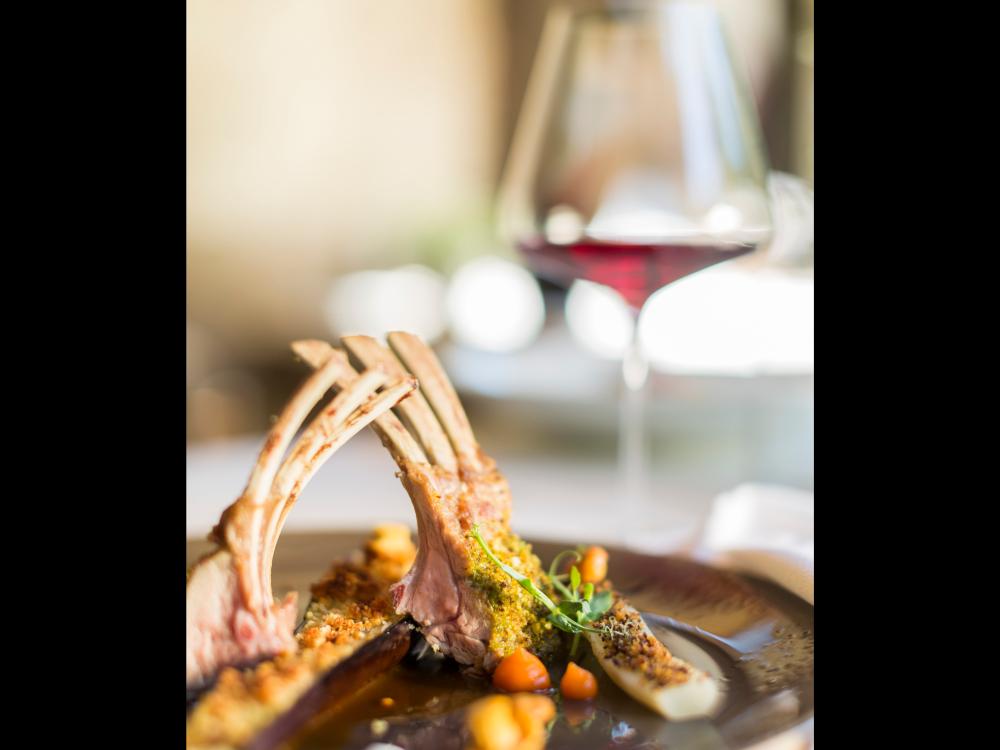